Select from the following options:
Call usemail usText us

Speaking Up for Your Pet

Veterinary patients feel pain and discomfort under the same circumstances as people do. We know that recognizing and alleviating pain in animals is the essence of good patient care, but can be difficult to do if not looking for the right signs.

Most pets do not yelp, whine, or cry when they are in pain. Our pets are MUCH better at hiding their pain from us, and it is up to us as your veterinarian to recognize this pain.

Dogs and cats have the same muscles and nervous system as humans. That means they are affected by the same aches and pains that we develop either through trauma and aging – most commonly osteoarthritis. We have adopted a multi-modal approach to treating chronic pain from general arthritis by preventing unnecessary discomfort and promoting healing and recovery.

With obvious injuries or after surgical procedures, it can reasonably be assumed that a pet will experience pain. Although the signs may be subtle, careful observation will often reveal signs of pain in most animals as they alter their behavior in some way. For instance, a dog may be reluctant to climb stairs, jump into the car, show decreased activity, or resist being handled or picked up.

A cat may decline to jump into their favorite resting spots, avoiding the windowsill or the back of the sofa. They may still be able to get there, but take several small jumps to get there, for example from a chair to a table to a windowsill. A cat may decide that the stairs are too difficult to navigate and remain on a single level of the home. Some cats that are in pain will sleep more than usual, while others may be restless and unable to settle into a comfortable position. A cat that begins to soil out of the litter box may in fact be feeling pain and is avoiding the step or jump into a high walled litter box.

Arthritic pain is common in older dogs. Anyone who has witnessed an older dog struggle to rise or be unable to stand after lying down can imagine the discomfort these dogs must endure. Other signs of pain include (but are not limited to):
• whimpering or vocalizing
• becoming quiet, withdrawn, and anti-social
• showing uncharacteristic aggressiveness when approached or touched (an attempt to protect themselves from further pain)
• holding the ears flat against the head
• increased licking of a painful/sensitive area
• decreased appetite
• reluctance to walk, run, climb stairs, jump, or play
• stiffness or limping
• lagging behind on walks or stopping altogether while on walks
• changes in personality
• increased panting and/or restlessness

Arthritic pain is common in older cats as well and may manifest in many different ways depending on the area of the body that is affected. Some additional signals that a cat could be in pain include (but are not limited to):
• resisting handling or being picked up
• withdrawal from family activity/anti-social
• aggression or unexpected reactions when approached or handled
• decreased grooming and unkempt haircoat (mats, dander, or greasy fur) OR increased grooming in specific areas
• stiffness or limping
• changes in personality

There are many types of drugs used to prevent and lessen pain and your veterinarian will choose the appropriate drugs based on your pet’s specific needs. Common veterinary pain-relief medications include Nonsteroidal Anti-Inflammatory Drugs (NSAIDs), opioids and more. In addition, RVH is proud to offer a number of additional approaches to help pets with pain management; just ask Dr. Sampson or Dr. Linn. 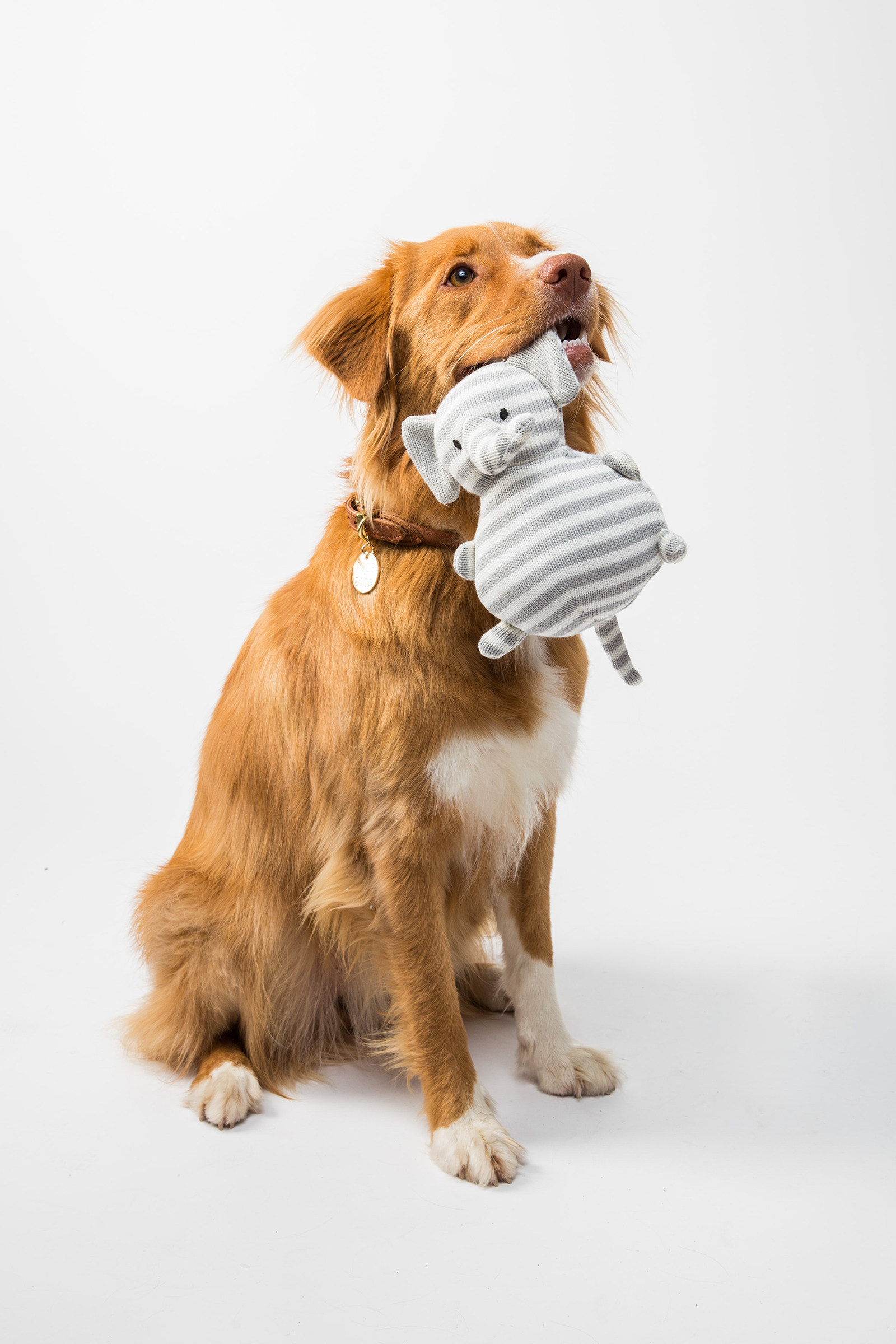 If you are looking for a vet who provides comprehensive pain management for your pet in the greater Richboro, Churchville, Ivyland, Wrightstown, and Newtown, PA areas, we're here to help. To schedule an appointment, please reach out to us today.